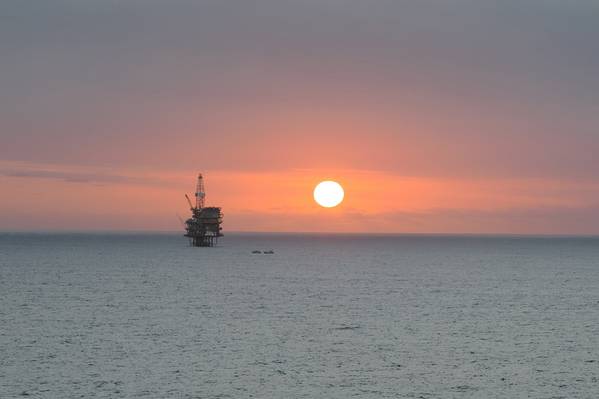 Norway’s energy minister said state-controlled Equinor must be more transparent about its foreign businesses after it was hit by mounting losses from U.S. oil and gas investments.

Equinor made a series of acquisitions of onshore and offshore petroleum reserves in the United States in the years before the 2014 oil price crash, eventually leading to accumulated losses and write-offs of $20.4 billion dollars.

“The company should have provided better and more direct information in its communication with the ministry as well as with other shareholders,” Minister of Petroleum and Energy Tina Bru told Norway’s parliament on Wednesday.

About 40% of Equinor’s petroleum production came from abroad in 2019, of which the United States accounted for about half. In recent years the company has also begun investing in renewable energy such as wind and solar power.

“I also see a need to strengthen the government’s follow-up of Equinor’s foreign operations,” Bru added.

Equinor, which has operations in more than 30 countries, recently said it will begin to report on its U.S. business on a quarterly basis, after previously saying that it was sufficient to treat all foreign business as a single unit.

While the government owns a 67% stake in Equinor and conducts regular meetings with its chairman and executives, it does not have a seat on the board and is not involved in day-to-day operations of the Oslo-listed firm.

The company has commissioned audit firm PwC to review its operations in the U.S., while Norway has asked Arctic Securities to report on Equinor’s international operations.

Bru said both were expected to be made public.