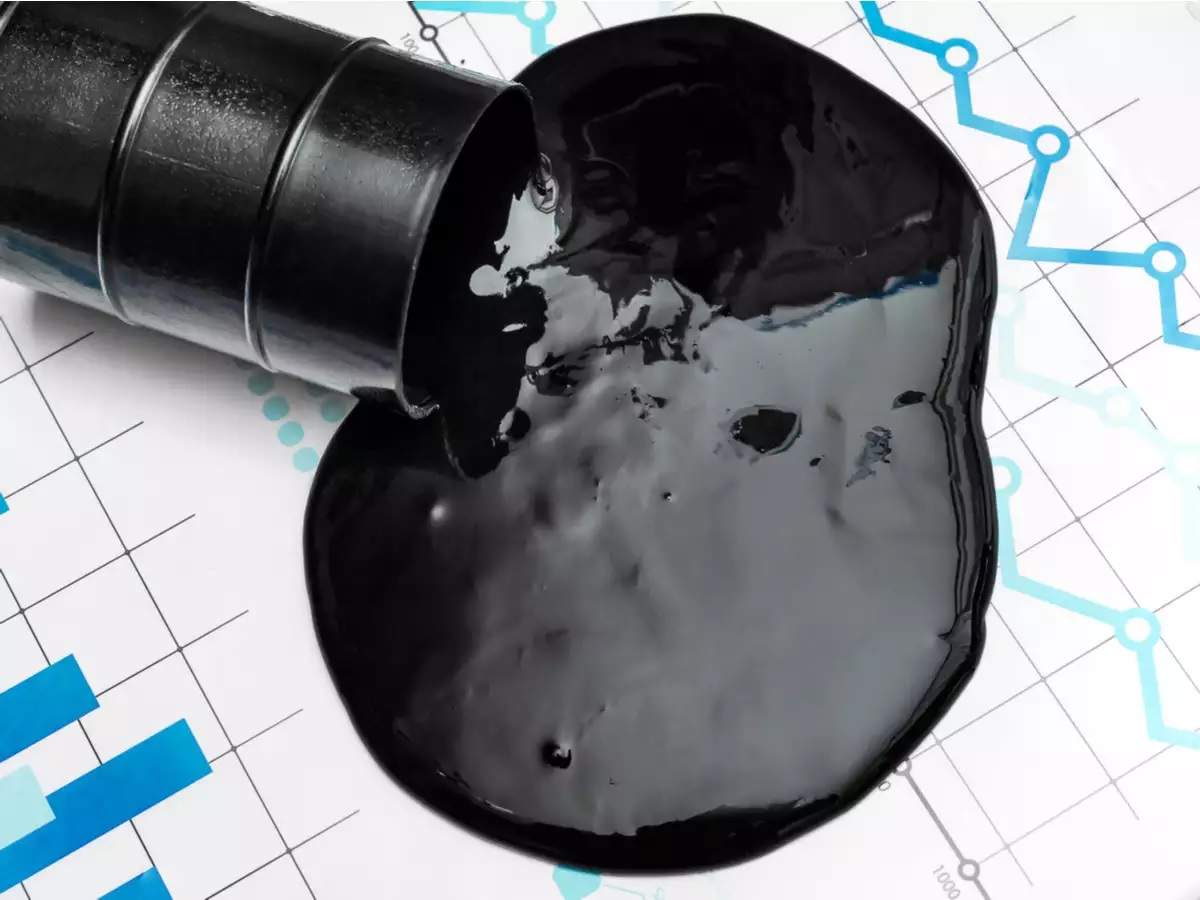 TOKYO: Oil prices fell on Wednesday as an industry report showed a rise in crude and fuel inventories in the United States, renewing concerns about oversupply and slumping fuel demand in the world’s largest crude consumer.

West Texas Intermediate (WTI) futures declined 68 cents, or 1.8 per cent, to $38.26 a barrel, having risen about 2 per cent in the previous session.

Both contracts rose to their highest in three months on Monday but some analysts think the market has risen too far, too fast as the coronavirus pandemic sweeps across the world with new infections posting daily highs.

“The slide in Brent most likely fits into the profit-taking category after an extended run for oil with no new fundamental data that would justify a shift in sentiment,” said Stephen Innes, chief global markets strategist at AxiCorp.

US crude inventories climbed 8.4 million barrels in the week to June 5, API data showed, while a Reuters poll of analysts had indicated a draw of 1.7 million barrels.

Official government figures on stockpiles from the Energy Information Administration are due later on Wednesday.

While layoffs fell in the US in April, hiring hit a record low indicating it will take many years for a recovery in the labour market in the world’s biggest economy.

Bounceback in U.S. shale oil output is unlikely to last the summer