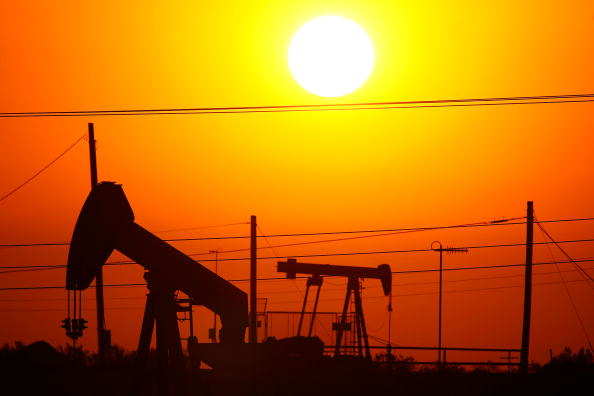 Guwahati: A three-member expert team from a Singapore-based emergency management firm on Monday reached Assam‘s Tinsukia district from where gas is “uncontrollably” flowing out from a well for the past 13 days.

State-owned Oil India Limited (OIL) brought the foreign experts to control their gas well blowout at the Baghjan village in Tinsukia, around 550 km east of Guwahati, after natural gas started spewing since May 27.

An OIL press release said that after the preliminary discussion and de-briefing session, the experts from Singapore’s ‘Alert Disaster Control’, led by Michael Ernest Allcorn, along with the OIL team, reached Baghjan well site in the Monday afternoon.

“The experts from Alert complimented OIL for all the preparatory works carried out so far and mentioned that based on their wide experience of handling over a thousand blowouts in around 135 countries all over the world under different conditions, they are confident of controlling the well at the earliest with necessary support from OIL.

“They emphasised that safety of the local people in the area and the technical team working at the well site will be their prime concern while carrying out the operations,” the OIL release said.

As many as 650 families, comprising 2,500 people, have been shifted to three relief camps after the OIL’s oil well at the Baghjan village started releasing natural gas into the air after a leak on May 27.

OIL will pay Rs 30,000 as immediate relief to each impacted family.

“This was decided at a tripartite meeting at the Tinsukia Deputy Commissioner’s office, which was attended by the representatives of the Baghjan Gaon Milan Jyoti Yuva Sangha and OIL officials.”

Claiming that no human life has been lost due to release of natural gas, crude oil spillage or condensate during the past several years, OIL denied local media reports that four persons died at nearby Natun Gaon village due to pollution from the blowout.

According to OIL, associated condensates coming out with the gas are water sprayed and collected in a pond near the well site and then transported to Duliajan.

Utmost care has been taken to check spillage of condensate to surrounding areas, it said, adding that a barricade has been created around the well site to prevent the contaminated water runoff to surrounding and nearby water bodies.

OIL officials also said that poor weather conditions were hampering removal of equipment from well plinth and development of approach roads for removing equipment from the site.

Local fishermen with boats have been deployed to identify oil spillage, if any, in Maguri Matapung Beel (lake) for immediate remedial action.

Meanwhile, over 45 environmentalists, academics, wildlife experts, writers, social activists and journalists have expressed concern over the environmental consequences of the blowout near the Dibru-Saikhowa National Park, a biodiversity hotspot.

In a statement, they said the Baghjan oilfield was located next to the Maguri-Motapung wetland, part of the eco-sensitive zone of the Dibru-Saikhowa National Park, known for migratory birds and feral horses. The…

Oil falls on growing fears of a second wave of coronavirus