She was once dubbed the ‘richest woman in the world’ and spent years globe-trotting between society hotspots, but Sixties society queen Olga Deterding might have been exaggerating the size of her vast fortune, an author has claimed.

Party-goer Olga, who died eating a sandwich at a New Year’s Eve party in 1979, was the daughter of Sir Henri Deterding, an oil tycoon who made his money as one of the first executives of the Royal Dutch Petroleum company, now better known as Shell.

On Sir Henri’s death in 1939, Olga, one of his five children, is said to have inherited millions of pounds from her father’s estate. The exact amount she was given is unclear but £50million is the figure widely reported. One American newspaper report from 1963 suggests it was paid in installments of ‘$300,000 a year’.

The inheritance allowed the socialite to spend years travelling and gave her entry to the hottest parties in 1960s London. Photos show Olga at a black tie ball with Prince William of Gloucester, the Queen’s cousin, and attending a flashy premiere on the arm of journalist Alan Whicker, her then fiancé.

The rampant displays of wealth led newspapers to hail Olga the ‘richest woman in the world’.

But now London-based writer Izabella Scott, who has spent the last five years researching Olga’s life, has claimed the so-called ‘mysterious millionairess’ might have misled the world on just how much she was worth. 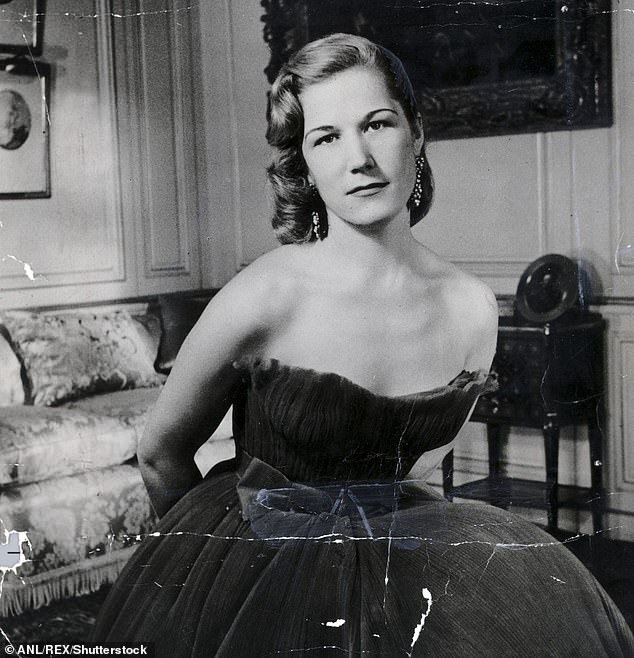 Sixties society queen Olga Deterding might have been exaggerating the size of her vast fortune that bought her entry into the upper-echelons of British society, an author has claimed. Pictured, Olga, who died in 1979, poses for a photo as a young woman, date unknown 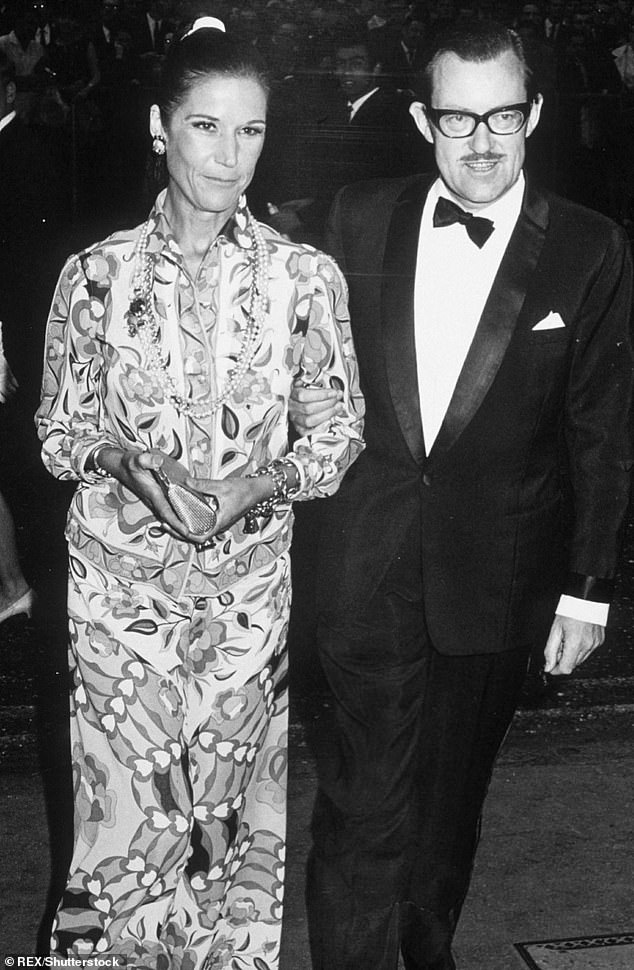 In the 1960s Olga embarked on a high-profile relationship with the late broadcast journalist Alan Whicker, who hosted Whicker’s World for 30 years, after being introduced at a party by publisher George Weidenfeld. Pictured, the couple attend The Blue Max premiere in 1966 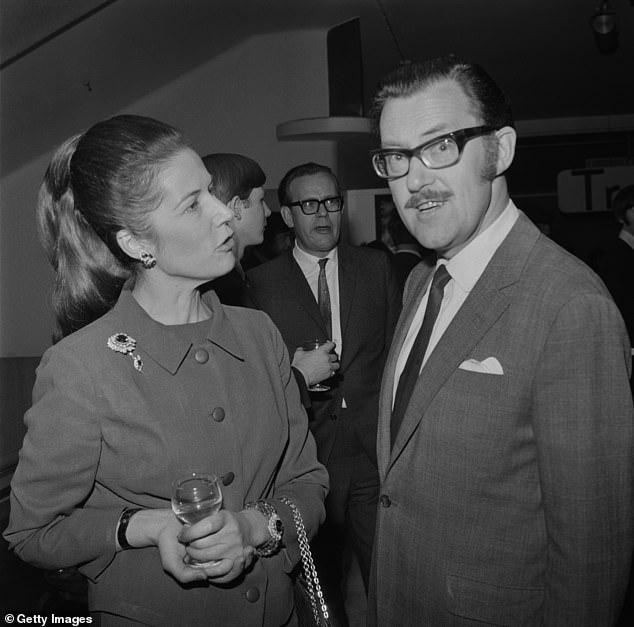 The couple regularly attended the hottest parties in London – but Alan revealed she never opened her pocket book. Pictured, Alan and Olga at a party in May 1968

‘For two decades, she invented herself through little white lies that got bigger and bigger,’ Scott writes in a feature for publishing platform Affidavit. ‘She was an unreliable narrator, a self-reporter, setting up camp in a luscious zone between two zoos: journalism and fiction.’

According to Scott, Olga was a ‘ruthless self-publicist’ who ‘paraded her wealth like a peacock’ and happily shared details of her latest exploits with journalists.

The article recounts one occasion when Olga abandoned her Bentley on the King’s Road, in Chelsea ‘for anyone to claim’.

All this served to create an impression of wealth that was far grander than reality, according to Scott.

She continues in the article: ‘Olga’s fortune was mere reputation, but she had enough money to look rich, live rich. She was a fabulist.’

Olga’s life was extraordinary from the start. Born in 1926, she was one of two daughters of Sir Henri and his second wife, Lydia…