Oil Prices Climb Despite Fears Of A “Second Wave” | OilPrice.com

OPEC+ compliance sent oil prices to a 3-month high, despite fears that a second wave of COVID-19 would drive demand and prices down 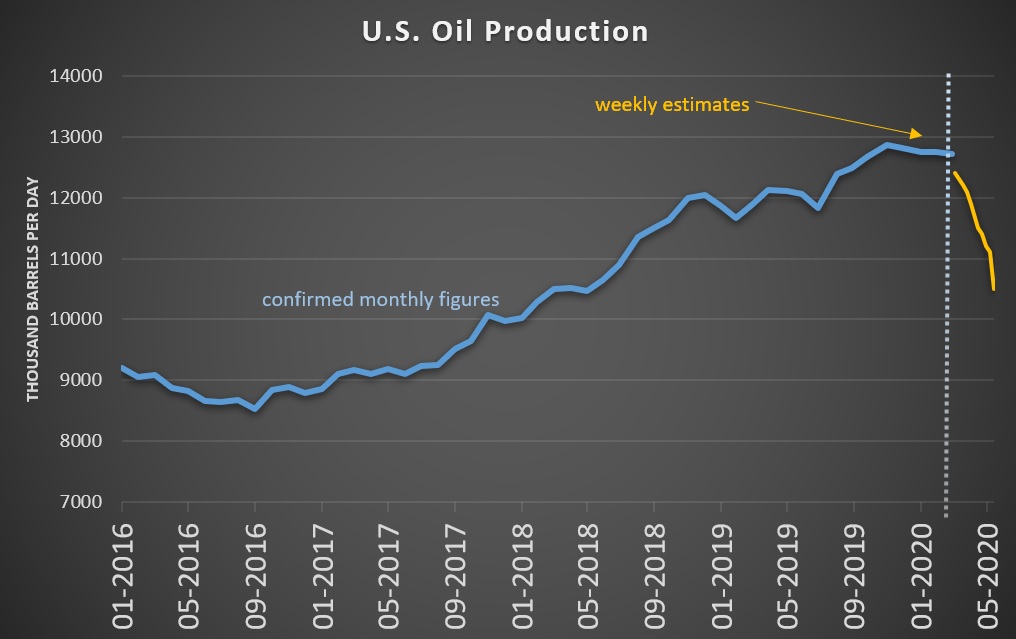 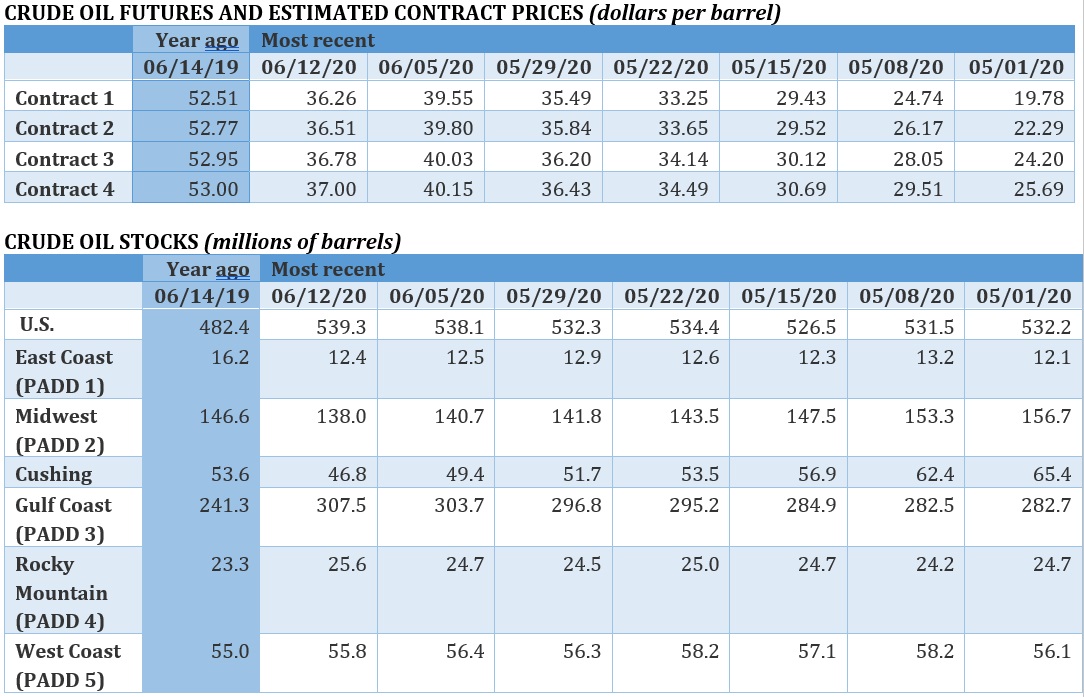 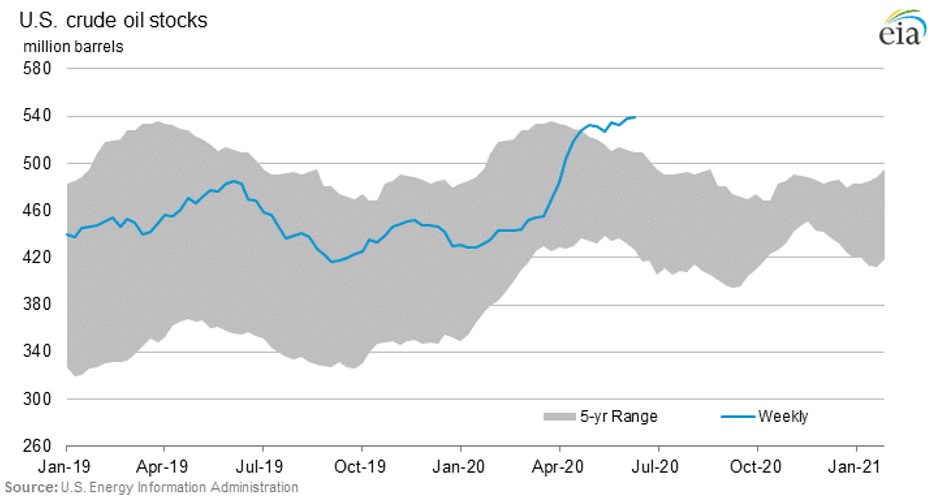 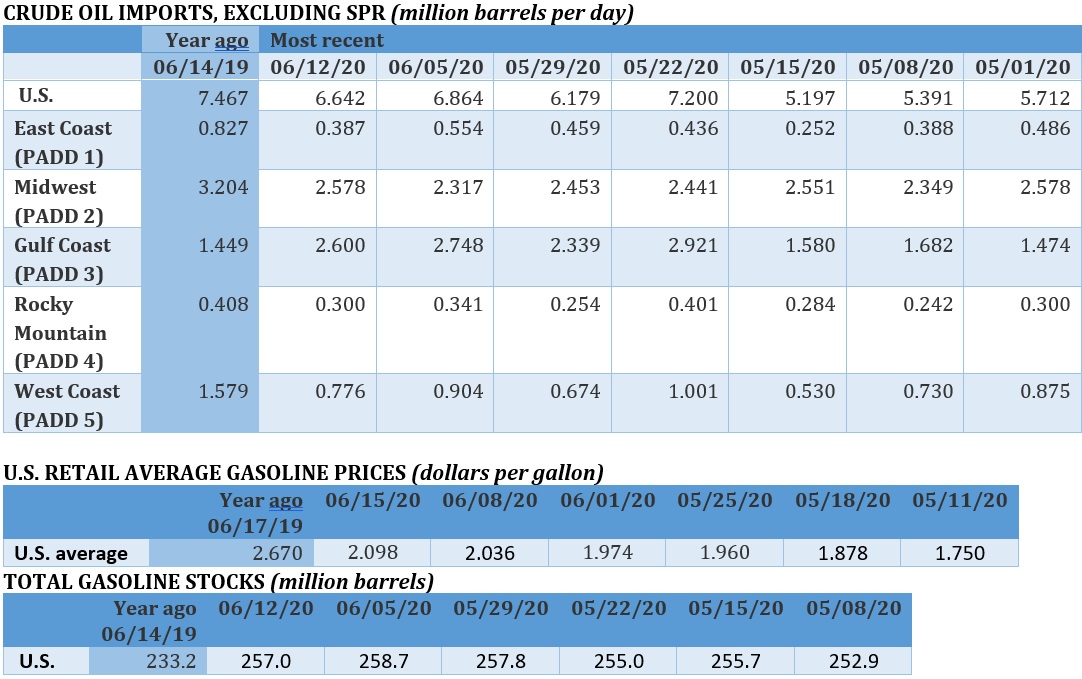 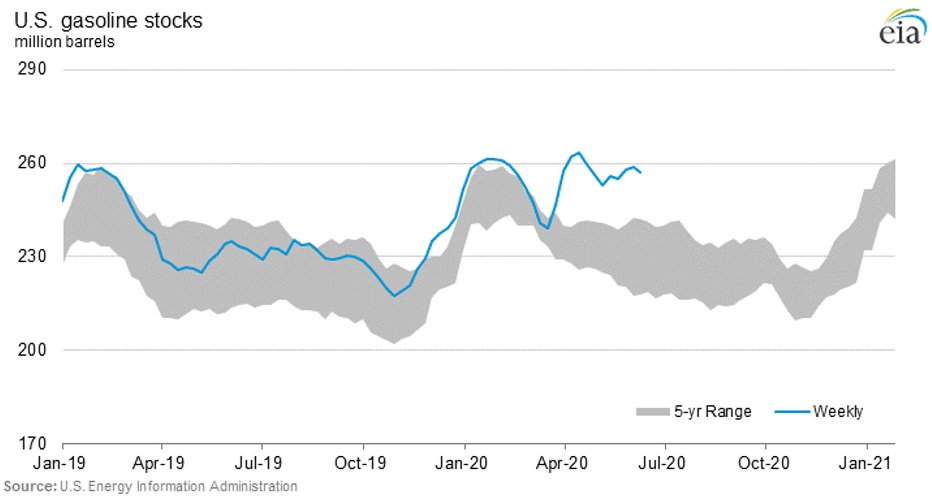 Oil prices have shrugged off concerns about rising coronavirus infections, with WTI hitting $40 per barrel in early trading on Friday, a three-month high. “OPEC+ has done a good job turning things around and stronger demand also helps,” said Carsten Fritsch, an analyst at Commerzbank AG.

OPEC+ tightens up compliance. OPEC’s Joint Ministerial Monitoring Committee (JMMC) met and demurred on whether it would extend production cuts again. But Iraq and Kazakhstan presented plans on how they would increase their compliance, a move welcomed by oil markets. “That could be an extra piece of bullish news for the market, which may see the two nations removing some supply,” said Bjornar Tonhaugen from Rystad Energy.

Saudi Aramco cuts jobs. Saudi Aramco is cutting hundreds of jobs as it hopes to reduce costs. First-quarter profit for Aramco was down 25 percent from a year earlier.

U.S. shale dominance over. U.S. shale production could fall by half over the next year due to the massive drop in the rig count, putting overall American oil production below 8 mb/d within a year’s time. It will take years before production will rebound anywhere close to pre-pandemic levels.

Refiners ramp up gasoline processing. Gasoline demand in the U.S. inched a bit lower last week, ending consecutive weeks of gains. At the same time, refiners have ramped up run rates for five weeks straight. “Refiners might have declared victory a little early and it’s going to be problematic,” John Kilduff, a partner at Again Capital Management, told Reuters.