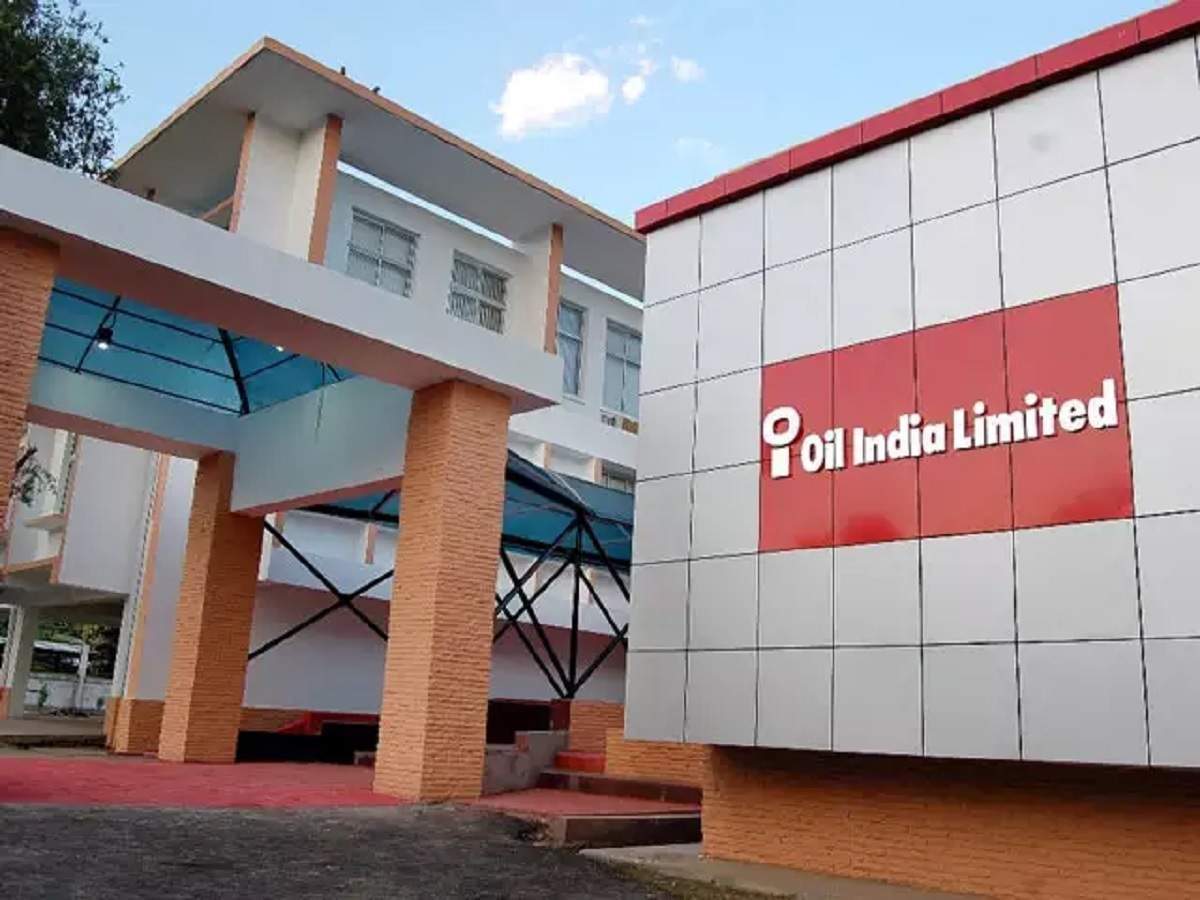 Guwahati: Despite partial withdrawal of agitation by area people and others following an oil well blowout in Assam, state-owned Oil India Ltd (OIL) continues to lose production of oil and gas, an official said on Tuesday.

So far, 8,291 MT of crude oil and around 11 MMSCMD of natural gas has been lost as a section of agitators continue with their protests, the OIL official added.

The experts from the USA and Canada associated with Singapore-based M/S ALERT, firefighters, NDRF and engineers on Tuesday intensified their efforts to douse the oil well fire in Tinsukia district.

After the oil leak and fire, a section of local people and various students organisations had forced OIL to stop its operations at many drilling locations and work-over locations in Tinsukia and Dibrugarh districts.

Though a section of agitators discontinued protest and road blockade on Saturday, others continue to demand higher compensation for the affected people and holding OIL responsible for the mishap. The OIL has so far provided Rs 30,000 to each of the affected families.

Besides inclement weather, OIL has been facing numerous other problems to put out the fire and cap gas leak. OIL official said transportation of consignments, comprising various heavy machineries and equipment, from Rajahmundry (Andhra Pradesh), Vadodara (Gujarat) and other places was delayed due to COVID-19 protocols and standard operating procedures.

An OIL official said that as per a detailed plan drawn with the help of Indian and foreign experts, the well will be capped by July 7.

A massive fire broke out on June 9 at OIL’s Baghjan oil well that had been spewing natural gas and oil condensates uncontrollably since May 27 near the Dibru-Saikhowa National Park.

Meanwhile, the Assam Pollution Control Board (PCB) on Monday withdrew its order to OIL to shut down all operations in the Baghjan oil field, around 550 km east of Assam’s Guwahati, after OIL submitted an affidavit and threatened to approach the Gauhati High Court.

The High Court bench comprising Chief Justice Ajai Lamba and Justice Soumitra Saikia had on Monday deferred hearing of a Public Interest Litigation against the approval of the Petroleum and Natural Gas Ministry to the OIL for drilling seven wells inside Dibru-Saikhowa National Park, which is adjacent to Baghjan site, and fixed July 13 for hearing the case.

Various NGOs and government bodies, including Tata Energy Research Institute, have been conducting environmental and pollution studies in view of the fire and blowout of natural gas and oil condensates.