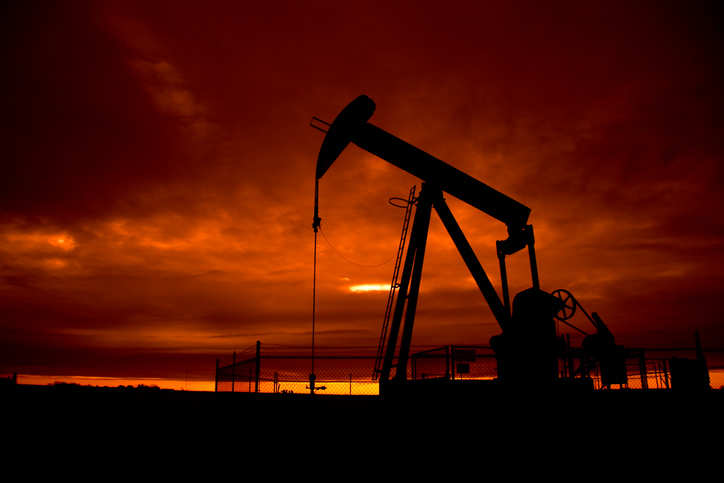 WASHINGTON: The attorney general for the District of Columbia on Thursday filed a lawsuit against Exxon Mobil Corp, BP Plc, Chevron Corp, and Royal Dutch Shell Plc for “systematically and intentionally misleading” consumers about the role their products play in causing climate change, the latest action by a U.S. attorney general against the oil and gas industry.

“The defendants violated the District’s consumer protection law by concealing the fact that using fossil fuels threatens the health of District residents and the environment,” Racine said in a statement.

The intent of the legal action is to “end these disinformation campaigns and to hold these companies accountable for their deceptive practices,” he said.

Minnesota and D.C.’s lawsuits are the latest in a string of legal challenges by states, cities, and citizen groups targeting fossil fuel companies over their role in global warming.

Counterparts in California, New York and Massachusetts also filed lawsuits against oil majors but the Minnesota and DC lawsuits focus on consumer protection.

Mideast upstream oil and gas could lose $50bn of investment

The Rise of Restoration: A focus on oil and gas abandonment