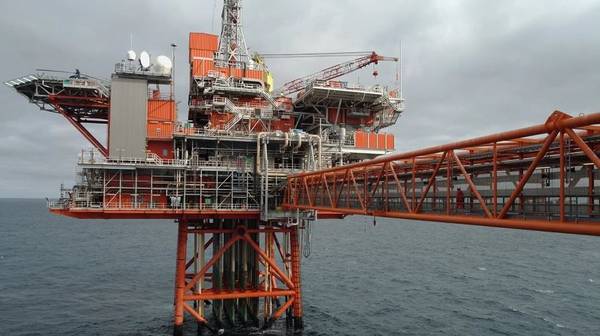 Israeli conglomerate Delek Group swung to a big first-quarter loss as a fall in oil prices brought an impairment at its North Sea operations, Ithaca Energy.

Delek has been hard hit by the global coronavirus crisis and a drop in oil prices and has been selling off assets to appease worried bondholders.

The company holds stakes in Israel’s two largest offshore natural gas fields and quarterly revenue in the local market net of royalties was up 88% to 674 million shekels ($195 million).

Revenue was also up at Ithaca Energy, boosted by the purchase last November of Chevron’s British North Sea oil and gas fields for $2 billion. But a sharp drop in oil prices in March led Ithaca to post a non-cash impairment of its oil and gas assets of $795 million after tax.

Ithaca said it was pushing ahead with an efficiency plan, cutting investments in half this year to $125 million and implementing a voluntary retirement plan to be completed by the end of the third quarter.

Liberia: Govt Intensifies Campaign for Indigenization in Oil and Gas