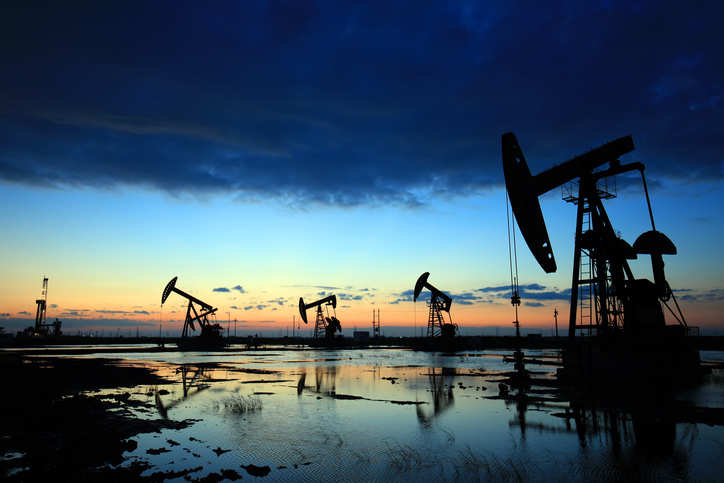 The Organization of the Petroleum Exporting Countries and allies led by Russia, known as OPEC+, have been cutting oil output since May by a record 9.7 million barrels per day after the coronavirus crisis destroyed a third of global demand.

After July, the cuts are due to taper to 7.7 million bpd until December.

Saudi Arabia, which chairs a panel that monitors adherence with the oil cuts, has been heading efforts to press laggards such as Iraq, Kazakhstan, Nigeria and Angola to improve compliance with the reductions and compensate for May overproduction in July-September.

“Angola is saying they would not compensate for its overproduction in July-September like the rest of the countries but would be able to compensate only in October-December,” said one OPEC source. “We are still trying to convince them.”

Another OPEC source said that Nigeria and Algeria are now reaching out to Angola to convince it to execute the agreement.

“The whole (OPEC+) group is adding pressure on Angola and others who are not complying to adhere to what they have agreed to,” said the source.

Angola’s Ministry of Mineral Resources and Petroleum and state oil company Sonangol did not respond to Reuters requests for comment.

It trimmed production to 1.24 million bpd in June, based on a Reuters survey, 60,000 bpd above its target.

“Angola argues they did cut quickly despite the pain and difficulty it put them in with regard to long-term supply contracts,” said one source familiar with Angolan oil plans.

The source said Sonangol will in August supply full volumes to buyers such as India’s refiner MRPL and Indian Oil Corp. (IOC) as well as to Unipec, the trading arm of Chinese refiner Sinopec, and China’s state-owned Sinochem.

How the legacy of colonialism built a palm oil empire