Oil prices fell on Thursday as COVID-19 cases continued to spike in the U.S., which the IEA  highlighted as a major threat to oil markets in today’s report, but prices were quick to return to the $40 mark on Friday. 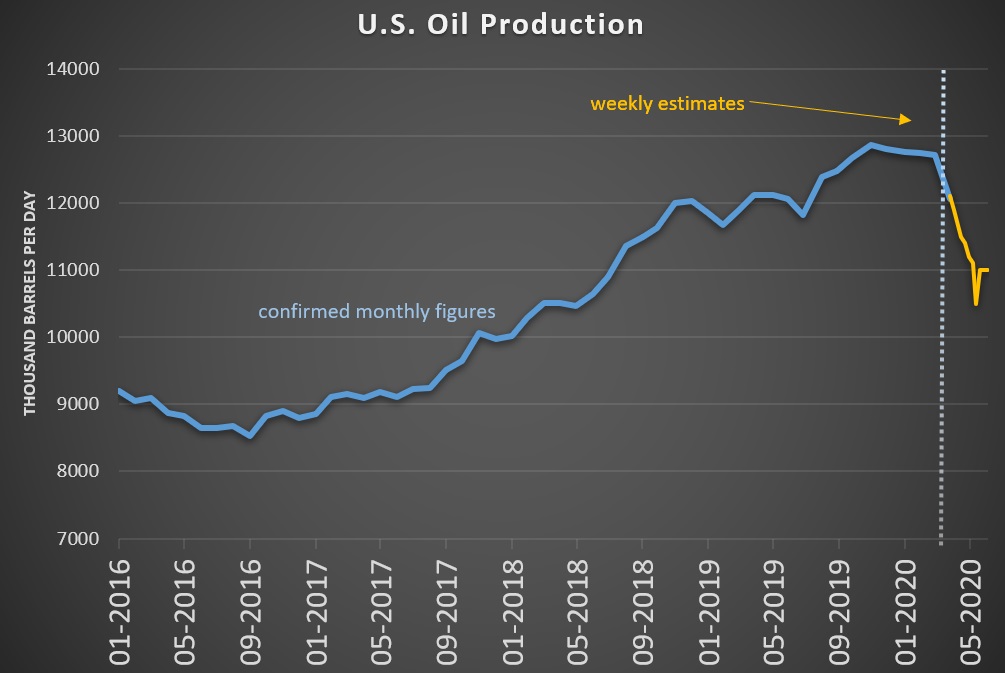 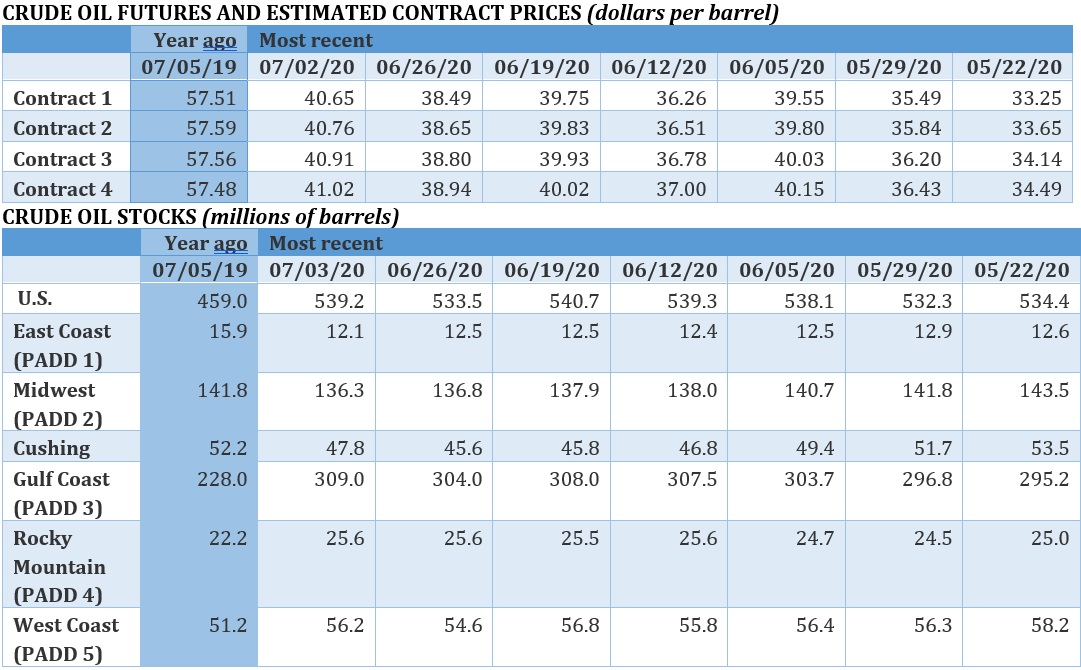 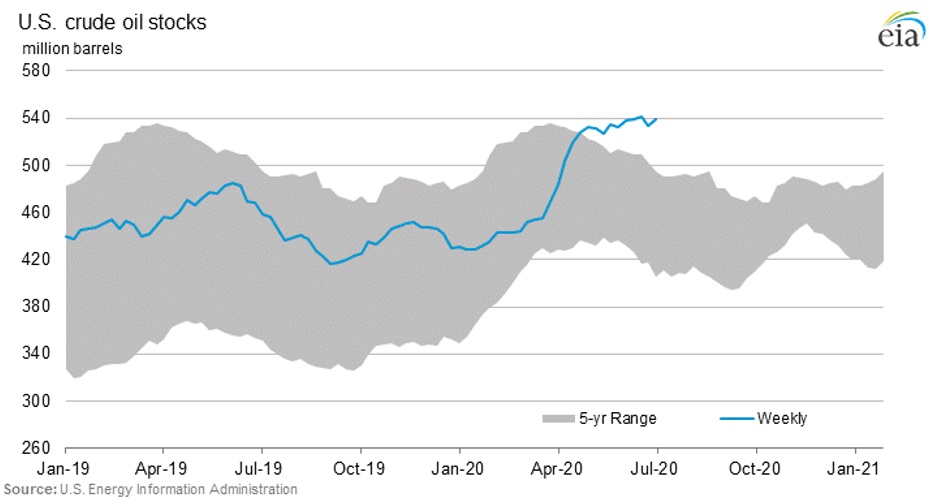 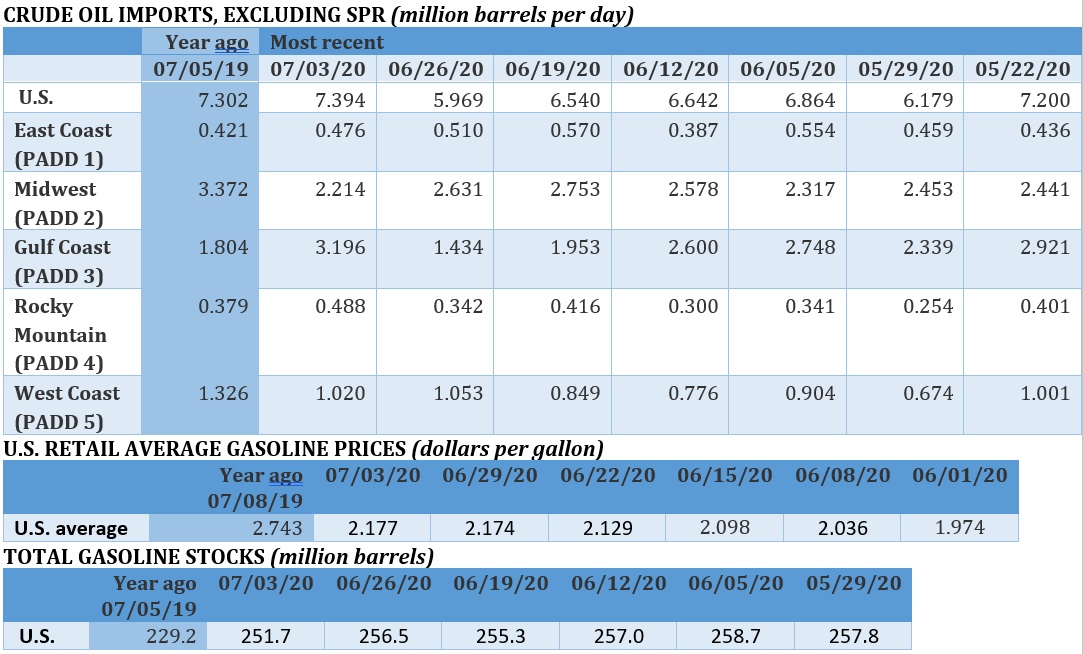 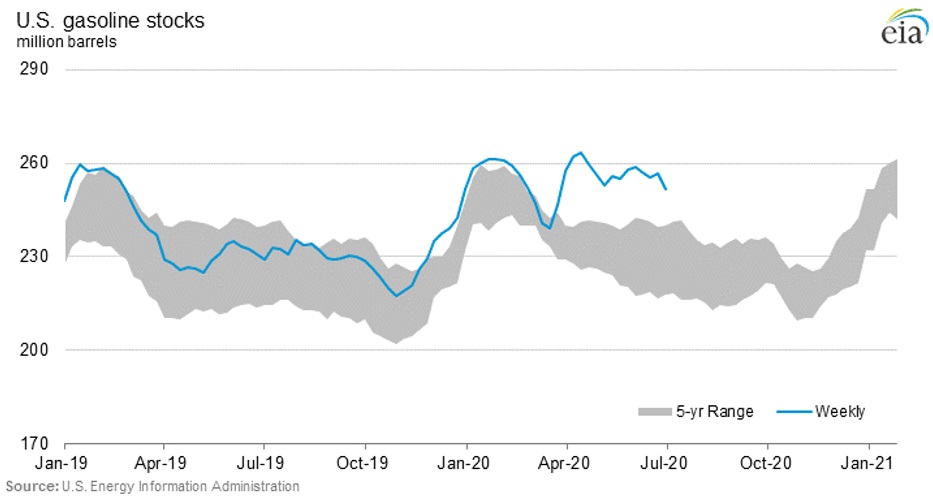 Oil posted a price correction on Thursday on fears of the rising coronavirus numbers in the U.S., something that the IEA warned about in its latest Oil Market Report out today. In early trading, prices firmed up, with WTI holding onto $40 per barrel.

IEA raises demand forecast; warns about risk. The IEA hiked its demand forecast for 2020 but also warned that the spreading coronavirus in the U.S. poses downside risks. The agency said demand could be 400,000 bpd higher than previously thought this year due to a rapid bounce back in many economies around the world, particularly in China and India. Also, oil supply fell by 2 mb/d in June, further tightening the market.

COVID hits Texas refineries. Marathon Petroleum’s (NYSE: MPC) Galveston Bay refinery in Texas City, the second-largest refinery in the country, has over 100 confirmed cases of Covid-19, according to Bloomberg. At least four other refineries have also reported positive cases.  Related: Iraq Considers A String Of Massive Oil Deals With China

Permian gas pipeline inches forward. Global Infrastructure Partners announced a $345 million initial investment in the Whistler pipeline, which would carry natural gas from Waha in West Texas to the Gulf Coast. The pipeline is slated to come online in late 2021.

Iran’s oil storage is almost full. Iran has cut oil production to its lowest level in four decades as storage tanks fill up, according to Reuters.

Shell to become a “power company.” Royal Dutch Shell (NYSE: RDS.A) chairman Chad Holliday said that the company would transition to become “more of a power company than an oil…

(Bloomberg) -- China National Petroleum Corp. is in talks to acquire part of BP Plc’s stake in a key...

There are four key reasons why Iraq is increasing the pace of development on a number of its major...

The American Petroleum Institute (API) reported on Tuesday a draw in crude oil inventories of 6.829 million barrels for...

Welcome to the coil edition of Natural Gas Daily! Housekeeping item first. For the week of 7/24, we have...

Natural gas prices eased on Monday as Tropical Storm Hanna faded as it hit the Texas coast. There is...

Deutsche Bank is ending financing for new oil and gas projects in the oil sands and the Arctic region...

Oil Demand Could Get Boost from Metals Surge

Will the recovery in the oil market be shortlived?