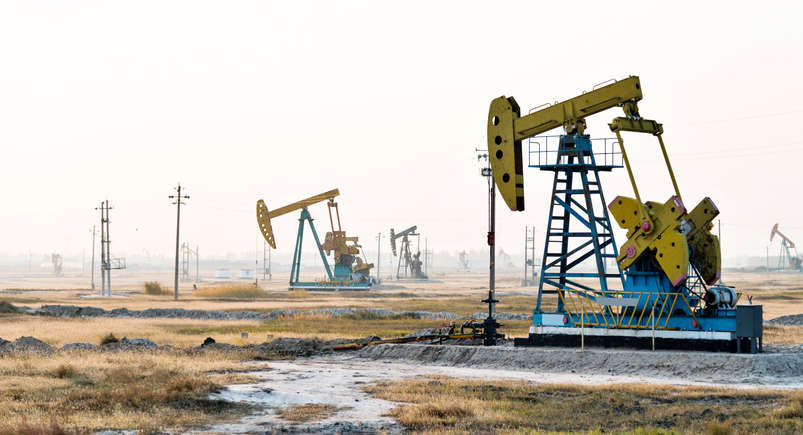 US energy firms cut the number of oil and natural gas rigs operating to a record low for a 10th week in a row but the rate of decline has slowed as higher oil prices prompt some producers to start drilling again.

The US oil and gas rig count, an early indicator of future output, fell by five to an all-time low of 258 in the week to July 10, according to data on Friday from energy services firm Baker Hughes Co going back to 1940.

US oil rigs fell by four to 181 this week, their lowest since June 2009, while gas rigs dropped by one to 75, matching its record low hit a couple of weeks ago, according to data going back to 1987.

More than half of the total US oil rigs are in the Permian basin in West Texas and eastern New Mexico, where active units dropped by one this week to a fresh record low of 125, according to data going back to 2011.

Even though US oil prices are still down about 34 per cent since the start of the year due to coronavirus demand destruction, US crude futures have jumped 113 per cent over the past three months to around $40 a barrel on Friday on hopes global economies will snap back as governments lift lockdowns.