The Italian Chamber of Commerce in Japan (ICCJ) has announced the winners of the eighth edition of the international JOOP (Japan Olive Oil Prize) competition and for the first edition of the JOOP Design Award.

The JOOP is organized by the JOOP Organizing Committee in coordination with the Italian Chamber of Commerce in Japan and aims at educating consumers on the beneficial effects of EVOO in Japan while commercially promoting quality products. An important opportunity for olive oil producers to increase the reputation and visibility of their brand in international markets.

“Against a difficult general scenario, caused by the COVID-19, nine international judges were called upon to remotely judge and evaluate the samples arrived in Tokyo from all over the world. We managed to work professionally and guarantee all final results. This year I am very proud of this competition organized by an important institution such as the Italian Chamber of Commerce in Japan because, besides the adversities, it managed to grow and to establish itself as one of the most important competitions worldwide” said Konstantinos Liris, president of the Quality Award Panel.

“In a difficult year like 2020, JOOP is booming with an increase of 105 participants if compared to 2019 (from 242 to 347), with a strong presence from Greece and Turkey. JOOP is increasingly synonymous with professionalism and very high quality and perhaps the positive response we had this year despite the global emergency is emblematic of the importance that producers put in working with and in respect for Mother Nature” said Davide Fantoni, general manager of the Italian Chamber of Commerce in Japan.

The JOOP Quality Prizes Silver, Gold and Best In Class were awarded through a decimal score attribution system ranging from 8.00 (minimum) and 10.00 (maximum) for the categories PGI, PDO, Organic, Monovarietal, Blend and Aromatic.

2020 marks an interesting new step for the competition: the first edition of the JOOP DESIGN AWARD. Along with the quality awards, the competition also awarded producers who have committed with passion in communicating the identity of their product through the logo, the bottling and the packaging: all very important details in a market like the Japanese one. 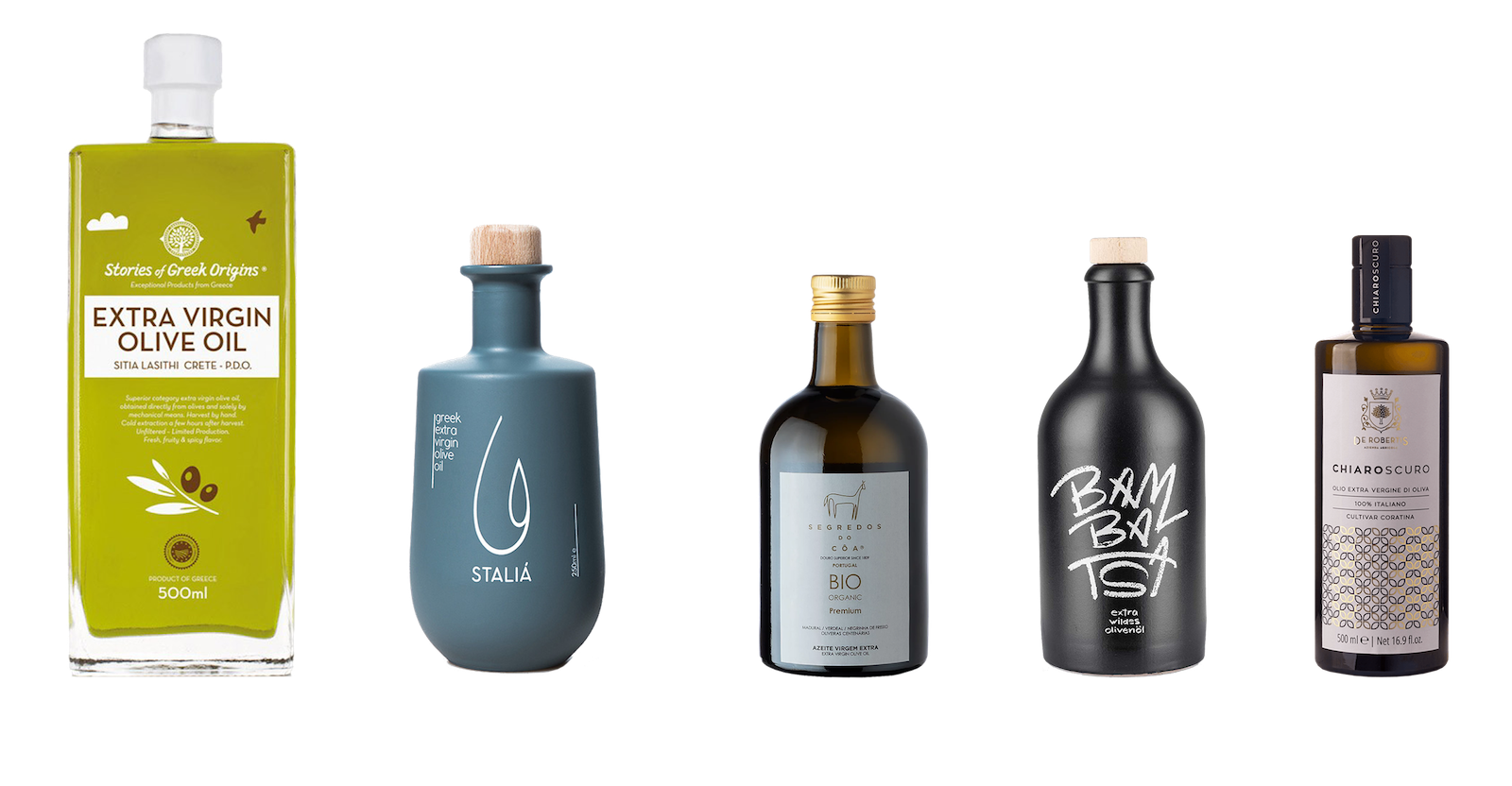 The panel of the jury for the first JOOP Design Award is comprised of some of the most prestigious names in the field of design and architecture from the most represented countries of the competition and the hosting one. Japan will be represented by architect Kengo Kuma creator of the Olympic stadium in Tokyo who will act as President of the Jury and Creative Director Kashiwa Sato, known for his contribution to the Uniqlo campaigns. For…

UN encouraged experts may get to visit oil tanker off Yemen

Oil producers appeal for time to comply with regulations during pandemic