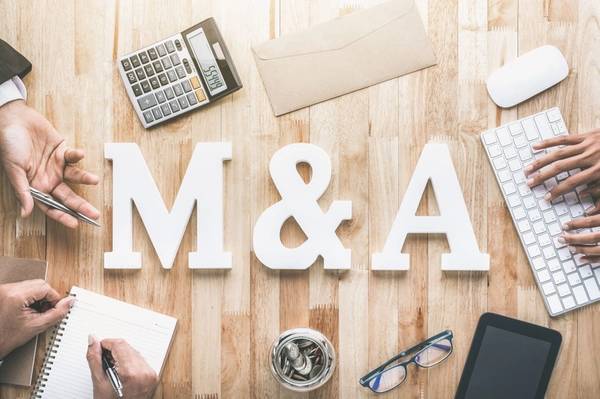 Poland laid out plans on Tuesday to merge four of its largest energy groups in a move the government hopes will create a player able to compete in international oil, gas and electricity markets.

Since coming to power in 2015, Poland’s conservative Law and Justice party (PiS) has sought to increase state control over the economy, while reducing the role of foreign investors.

Polish Prime Minister Mateusz Morawiecki said that the combined energy group could generate earnings before interest, taxes, depreciation and amortization (EBITDA) of as much as 20 billion zlotys ($5.07 billion).

He said the merger with Lotos would not mean job cuts.

“We have aspirations not only to operate in Poland, but also operate very strongly in the region,” PKN Orlen chief executive Daniel Obajtek said before signing a letter of intent to buy the state’s stake in PGNiG.

PKN Orlen’s Obajtek said that as a condition of getting EU approval for the Lotos deal, the company had agreed to sell some of its petrol stations in Poland, but it was also planning to swap assets with competitors in other parts of Europe.