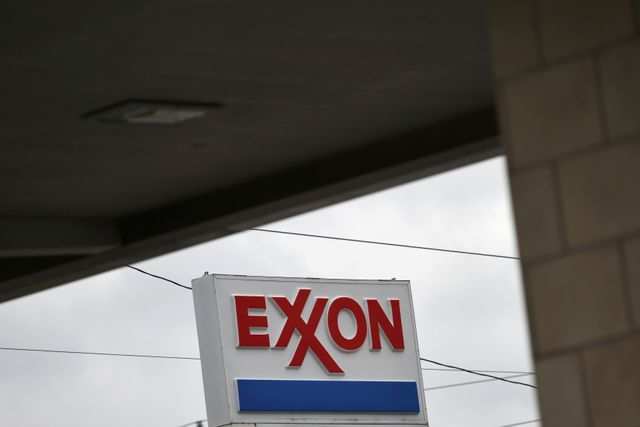 LONDON: A group of the world’s top oil companies including Saudi Aramco, China’s CNPC and Exxon Mobil have for the first time set targets to cut their combined greenhouse gas emissions as a proportion of production, as pressure on the sector’s climate stance grows.

However, the target set by the 12 members of the Oil and Gas Climate Initiative (OGCI) is eclipsed by more ambitious plans set individually by the consortium’s European members, including Royal Dutch Shell, BP and Total.

The OGCI members agreed to reduce the average carbon intensity of their aggregated upstream oil and gas operations to between 20 kg and 21 kg of CO2 equivalent per barrel of oil equivalent (CO2e/boe) by 2025, from a collective baseline of 23 kg CO2e/boe in 2017, the OGCI said in a statement.

The OGCI includes BP, Chevron, CNPC, Eni, Equinor, Exxon, Occidental Petroleum, Petrobras, Repsol, Saudi Aramco, Shell and Total, which together account for over 30% of the world’s oil and gas production.

“It is a significant milestone, it is not the end of the work, it is a near term target … and we’ll keep calibrating as we go forward,” OGCI Chairman and former BP CEO Bob Dudley told Reuters.

The members agreed on a common methodology to calculate carbon intensity and the targets could be extended to other sectors such as liquefied natural gas and refining in the future, Dudley added.

The announcement marks an important change for Exxon, the largest U.S. oil company, which has resisted investor pressure to improve the disclosure of its impact on the environment. It did not report its carbon emissions in 2019.

Exxon supports the OGCI targets to decrease the carbon intensity of energy production and is “part of the industry’s efforts to take practical, meaningful steps to reduce emissions,” a spokesman said.

The targets set by different companies can vary widely in scope and definition, making it difficult to compare.

However, some members of the OGCI already exceed or plan to overshoot the joint target.

For example, Saudi Aramco, the world’s top oil exporter, had an upstream carbon intensity of 10.1kg CO2e/boe in 2019, according to its annual report.

Norway’s Equinor aims to reduce its CO2 intensity below 8kg/boe by 2025. It has said the current global industry average is 18 kg CO2e/boe.

OGCI said the group’s collective carbon intensity would be reported annually, with data reviewed by EY, as an independent third party.

The target includes reductions in methane emissions, a potent greenhouse gas, which the group had previously committed to cut.