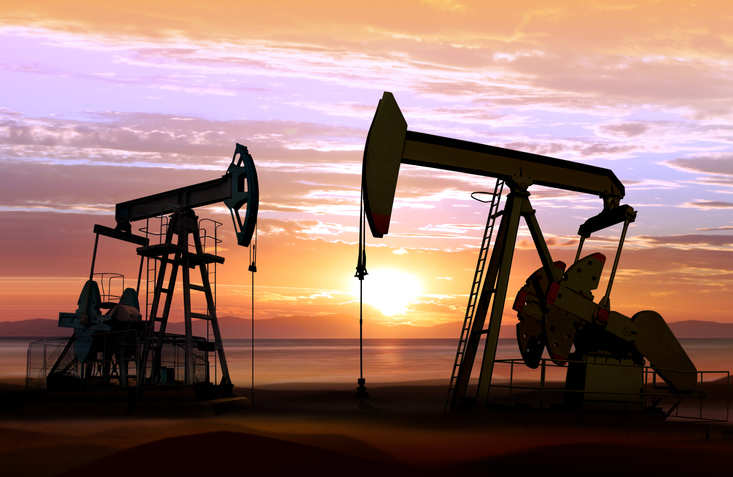 BEIJING: China’s refined oil product consumption picked up in the second quarter as industry and transport demand improved after the peak of the coronavirus epidemic, according to the national energy bureau, but was still well below year-earlier levels.

After falling about 19 per cent in the first quarter compared with January-March 2019, the National Energy Administration (NEA) said on Friday, “In the second quarter, the contraction narrowed by 6 percentage points.”

The NEA did not provide a breakdown of consumption of refined oil products in a briefing in the capital disclosing the percentage changes.

China since April had gradually relaxed travel restrictions within the country, restarted industrial production and increased investment in infrastructure projects once the peak of the coronavirus outbreak had passed.

“Diesel consumption started to see year-on-year growth since April and gasoline since June. The recovery of fuel demand is expected to continue in the second half this year,” said Wang Lining, a senior analyst at a think-tank affiliated to China National Petroleum Corp (CNPC), speaking earlier this week.

The NEA on Friday also said China’s electricity consumption rose 3.9 per cent in the second quarter from a year ago, while natural gas use also exceeded last year’s level.