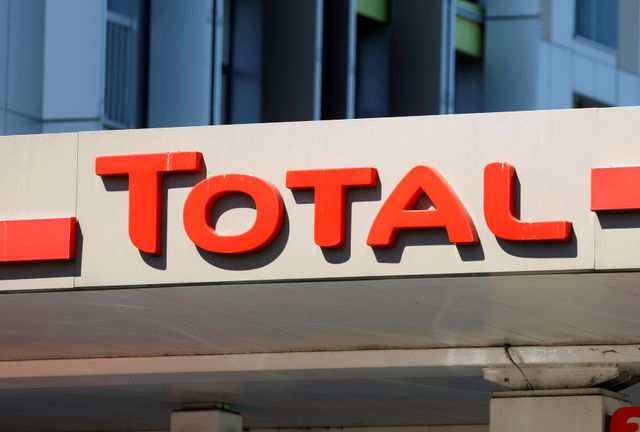 Johannesburg: French oil giant Total on Friday said it had signed a $14.9 billion financing agreement for a gas project in northern Mozambique.

The funding was secured for a $23 billion (20.1 billion euros) liquefied natural gas (LNG) project in the northern Cabo Delgado province, near the border with Tanzania.

As Africa’s biggest financing agreement to date, it includes loans from eight export credit agencies, 19 commercial bank facilities and a loan from the African Development Bank.

“The signing of this large-scale project financing, less than one year after Total assumed the role of operator of Mozambique LNG, represents a significant achievement and a major milestone for the project,” Total Chief Financial Officer Jean-Pierre Sbraire said in a statement on Friday.

“It demonstrates the confidence placed by the financial institutions in the long-term future of LNG in Mozambique.”

The agreement was signed despite uncertainties caused by the coronavirus pandemic and militant attacks on nearby villages.

Cabo Delgado has been grappling with a jihadist insurgency since 2017 that has killed more than 1,000 people and complicated Mozambique’s plans to develop its offshore gas reserves.

Earlier this month, gunmen ambushed and killed eight employees of a private construction firm working on the LNG project development.

Although the attack occurred around 50 kilometres (30 miles) from the Total LNG site in Palma, the company has said it would not be deterred by the unrest.