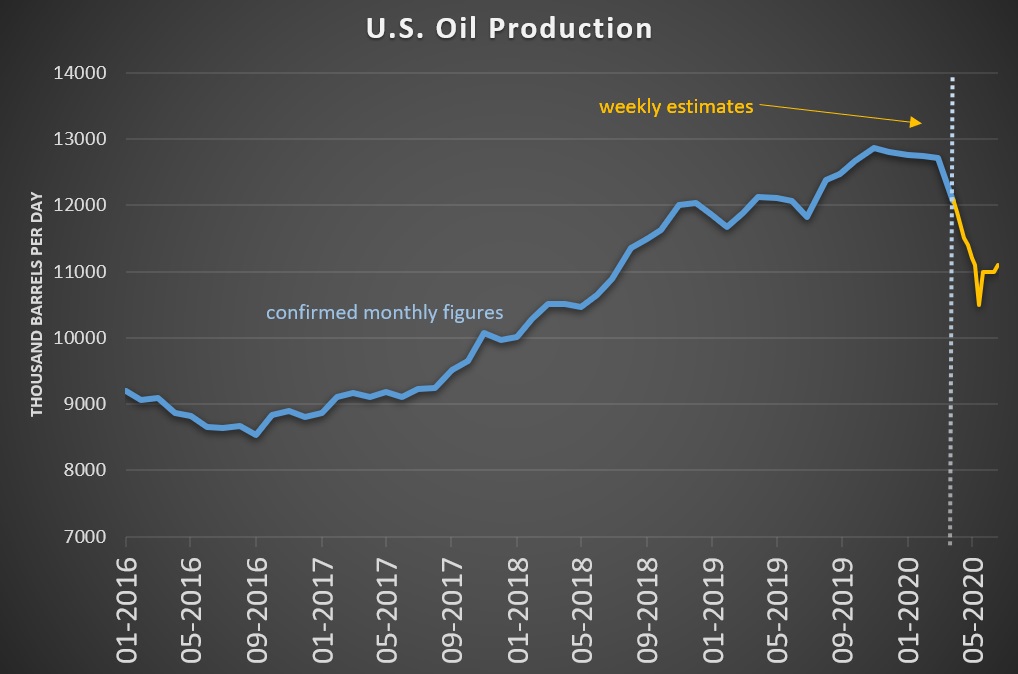 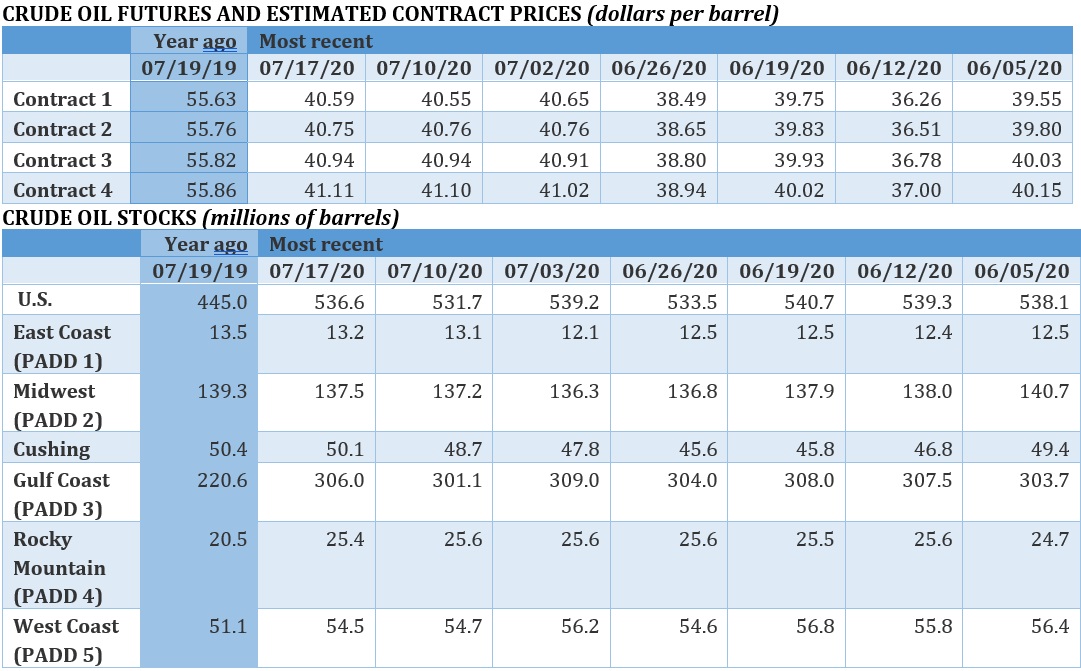 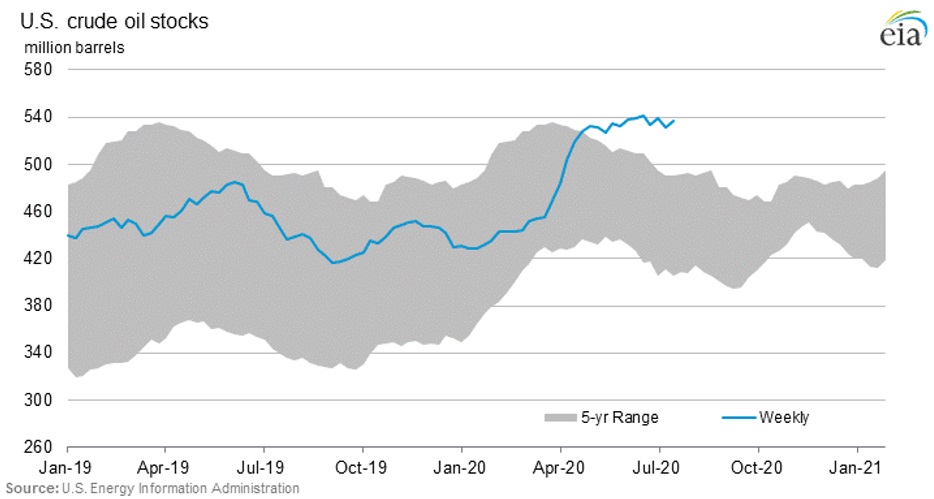 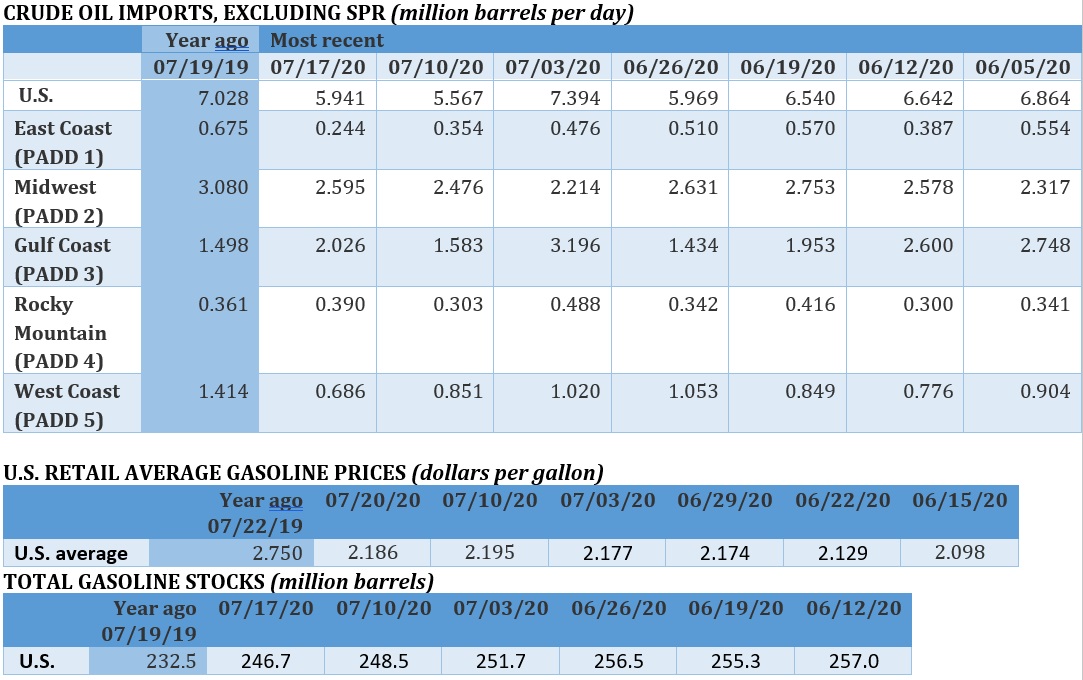 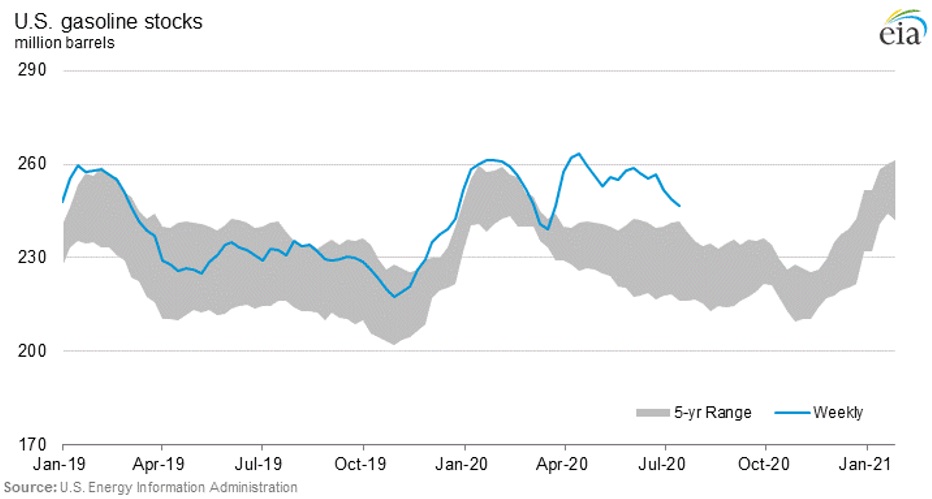 Oil fell back to around $40 for WTI and $43 for Brent – familiar territory for the market over the past few weeks. The EIA’s data for this week was more downbeat, dashing hopes of positive momentum. Still, crude remains stable and steady at around $40, trapped between coronavirus fears on the downside, and improving fundamentals on the upside.

Goldman: More M&A to come. The Chevron (NYSE: CVX) purchase of Noble Energy (NASDAQ: NBL) may spark more M&A activity. Goldman Sachs said more M&A could be positive for the macro outlook for oil because consolidation will translate into slower production growth. “We believe strip prices are too low and are likely to move higher in 2021, a catalyst not only for fundamental upside to E&P stocks but also for potential M&A values,” Goldman Sachs said in a note.

Saudi Arabia explores asset sales. Saudi Arabia is accelerating plans to sell off state assets and is considering an income tax in order to shore up its budget.

Equinor posts surprise profit. Equinor (NYSE: EQNR) said that it earned $646 million in the second quarter, down by half from a year ago, but much better than analysts had anticipated. Notably, however, Equinor did not touch its long-term oil price forecasts, so it did not report any write downs.

Schlumberger cuts 21,000 jobs. Schlumberger (NYSE: SLB), the largest oilfield services company in the world, said it would eliminate 21,000 jobs. The company posted a loss of $3.4 billion in the second quarter, including a $3.7 billion dollar impairment. Schlumberger’s CEO Olivier Le Peuch said the company is preparing “for a market of smaller scale and lower growth outlook, but with higher returns.”

ConocoPhillips buys Montney shale assets. ConocoPhillips (NYSE: COP) said it would spend $375 million to acquire 140,000 net acres in the liquids-rich Inga-Fireweed asset of the Montney shale in British Columbia. The acquisition adds over 1 billion barrels of oil equivalent to reserves, with an all-in cost of supply in the mid-$30s.

Tesla announces gigafactory in Texas. Tesla (NASDAQ: TSLA) confirmed rumors that it plans on building a gigafactory in Austin, Texas. The factory will be used to build the Cybertruck, Tesla’s electric pickup.