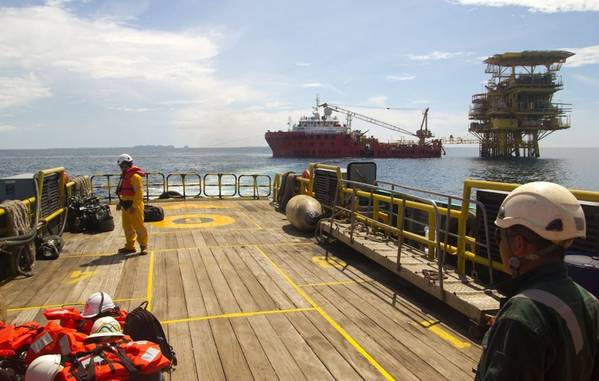 The contracts were for 16 offshore support vessels with values ranging from $10.38 million to $39.38 million per vessel.

The vessels had initially been slated for delivery between 2014 to 2017, but the subsequent oil rout and a drop in demand for offshore vessels led to agreements to defer the deliveries and suspend the shipbuilding works.

With another oil crisis currently underway, and the COVID-10 pandemic, the parties have now mutually agreed to terminate all the contracts, and TAS will not be refunded for any installments paid so far.

TAS Iffgsire said that that the reason for termination was the low oil price, which has led in a decrease in demand of the offshore support vessels and adversely affected the sale of this type of vessel.

The company, established in 2008, said it expected losses from the termination agreement to be RM70 million ($16,4 million).