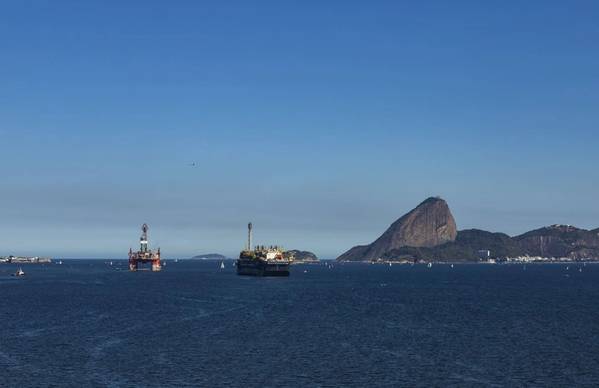 Brazilian state-controlled oil company Petrobras said on Friday it has approved the start of a tender to build three new floating platforms, known as FPSOs, in the Buzios oilfield, one of the biggest deepwater discoveries this century.

Earlier in July, Reuters reported that Petroleo Brasileiro SA, as the company is formally known, was preparing to launch the leasing tender by the end of August as part of its ambitions plans to boost deepwater production.

In a securities filing on Friday, Petrobras said the three new FPSOs were part of its development plans for the asset, which aim at a total of 12 floating platforms installed by the end of the decade.

The company currently has four FPSOs operating in Buzios, which correspond to more than 20% of Petrobras’ total production, according to the filing. A fifth floating platform is now under construction and is likely to start production in the second half of 2022.

“At the end of the development phase, Buzios field is expected to produce more than 2 million barrels of oil equivalent per day (boed), becoming Petrobras’ largest production asset,” Petrobras said.

An FPSO, or a floating production storage and offloading unit, is effectively a massive ship that is vital for deepwater production in some offshore basins.

For Albertans, the future of oil and gas is not just another policy debate,

The Global Oil and Gas Separators Market is expected to grow by $ 298.61 mn