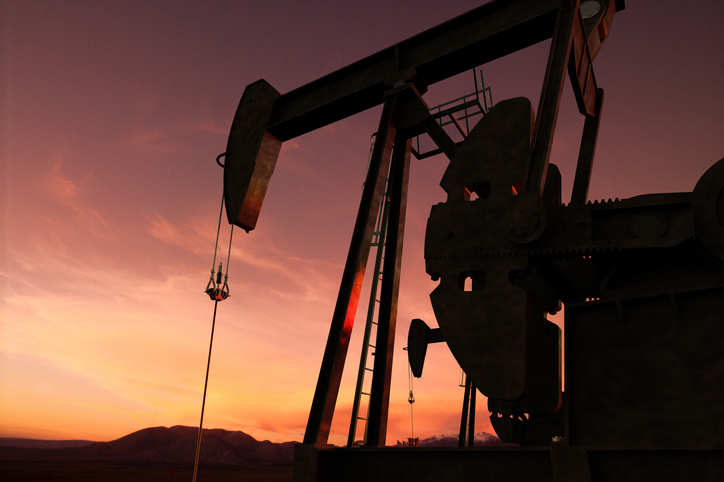 The deal provides OPEC-member Nigeria with much-needed cash after its finances were hit by the oil price crash in April as COVID-19 lockdowns erased nearly one third of global oil demand.

The financing package called Project Eagle was also backed by African Export Import Bank (Afrexim) and United Bank for Africa. Vitol and Matrix will each get 15,000 barrels per day (bpd) of crude as repayment over five years, starting in August. Nigeria’s crude production is nearly 2 million bpd.

UBA and NNPC did not immediately respond to requests for comment.

Prepayments with traders are widely used in commodity finance as banks consider them to be one of the more secure forms of lending in countries viewed as risky.

For trading firms such as Vitol, these loans are ideal for securing long-term supplies and boosting razor-thin margins.

NNPC has been trying to raise cash through prepayments with traders for years. However, the firm’s opaque finances and costly gasoline subsidies have made it tough for it to secure private financing on attractive terms. Nigeria announced the end of subsidies earlier this year.

NNPC will use a large portion of the money to pay taxes owed by its subsidiary NPDC, the sources said. The remainder will go towards operational expenses and capital expenditure. One of the sources said money from the pre-payment could fund an upgrade of the Port Harcourt refinery.

New membrane could cut emissions and energy use in oil refining