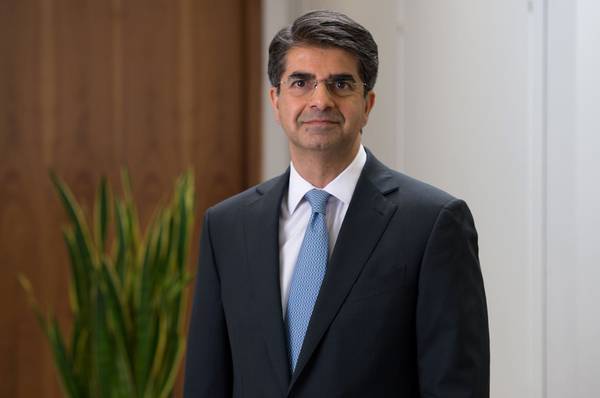 Tullow Oil said on Wednesday it was set to book $1.4-1.7 billion in impairments before tax in its half-year results, as it follows larger rivals in lowering its oil price forecasts.

Tullow, which had a market capitalization of around $508 million after markets closed on Tuesday, had $3 billion in net debt and untapped liquidity and free cash of around $500 million.

It plans to spend around $365 million on investments and decommissioning this year. Tullow added in a trading statement its 2020 cash flow was forecast to break even at current prices.

“As a result of lower near-term oil price forecasts, and a revision in the Group’s long-term oil price assumption from $65/bbl to $60/bbl, the Group expects material impairment and exploration write-offs to be recorded at the half-year in the range of $1.4-1.7 billion (pre-tax),” Tullow said.

The impairments are across the portfolio, a spokesman added.

In a quest to raise at least $1 billion from divestments, Tullow agreed in April to sell its stake in Ugandan onshore fields to Total for $575 million.

The deal remains subject to agreeing a tax arrangement with the Ugandan authorities.

In Kenya, where both Total and Tullow are seeking to reduce their stakes, a final investment decision has been delayed once more after it called force majeure in May due to the coronavirus.

Rahul Dhir, who took over as chief executive this month, said that the focus in the second half is on its West African production, and on reducing debt and costs.